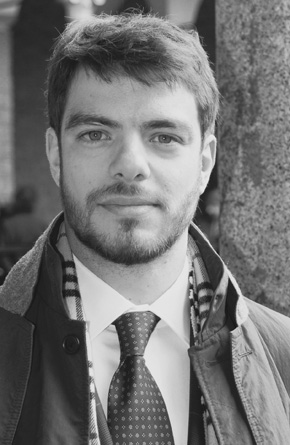 Born in Carate Brianza on January 1st, 1990.
He joined the law firm during 2015 as a trainee. He works there as a lawyer since February 2018.
Graduated from University of Milan in tax law under the supervision of Prof. Giuseppe Marino with a thesis entitled : “Developments of abuse of right and tax avoidance”.
He spent eighteen months (February 2016 - August 2017) at Criminal Court of Milan assisting Judge Luigia Rosa Ponti, President of Section VIII, in her work.
Admitted to the Milan Bar.
Languages : Italian , English.